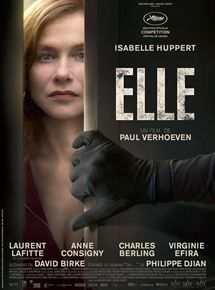 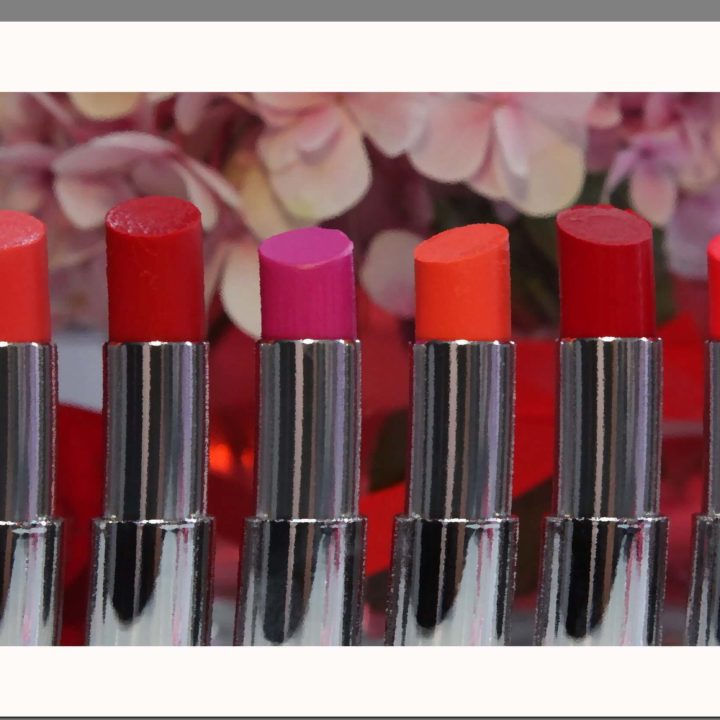 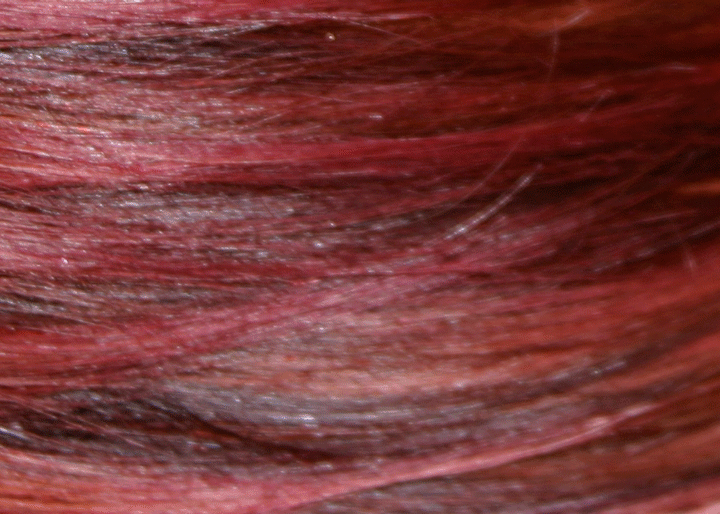 Her Blondness and her Highness: Morphing Marilyn Monroe 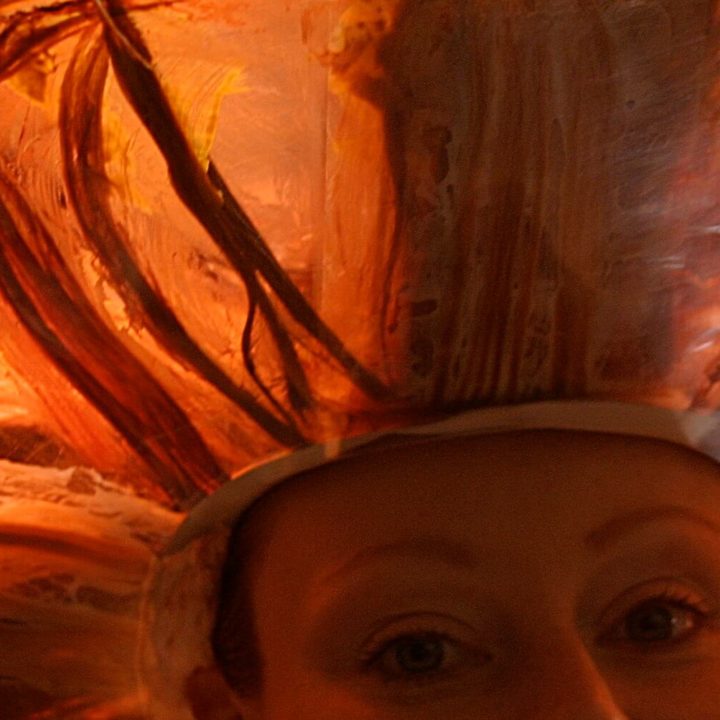 Welcome to the DYNAMISM of the Geo Palette

My hair-story: One woman’s hair history